Anne Yatco is a Filipino American actress and former Midwesterner. She transitioned a childhood dream of being the voice of a Disney princess into a reality as a working voice actor. Along the way, she got a bachelor’s degree in biomedical engineering, an MFA in acting, and had a career as a forensic scientist.

Check out our schedule to see times and dates for their events! 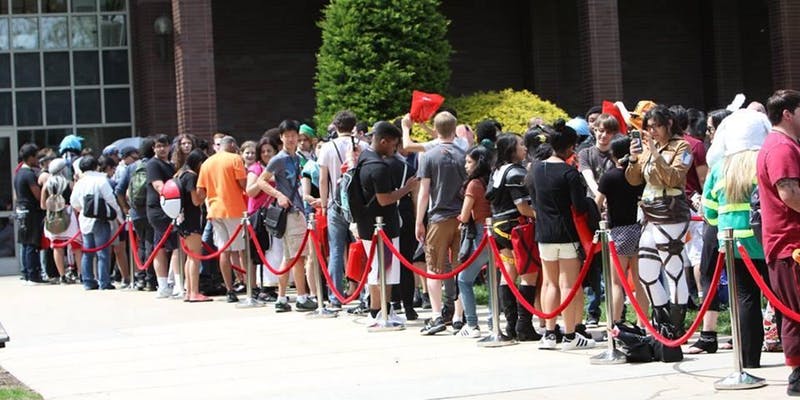